Is Your Tap Water Safe? 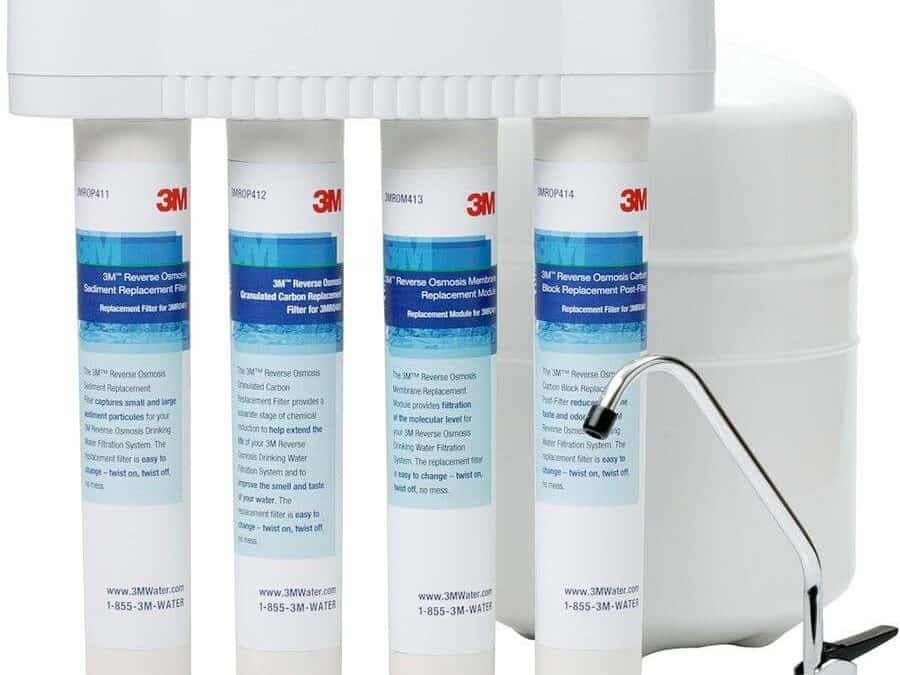 “Individuals and families have many opportunities to reduce or eliminate chemical exposure. For example, filtering home tap water can decrease exposure to numerous known or suspected carcinogens or endocrine-disrupting chemicals.” This is a statement from the President’s anti-cancer panel released back in May 2010. The report was titled, “Reducing Environmental Cancer Risks: What We Can Do Now.”

Home water treatment is a proven final barrier against many harmful chemicals, so why aren’t more people filtering their water? Years ago we trusted the government / EPA in regulating the water quality and/or the companies that are polluting and that we didn’t think we needed to do anything further to supplement their efforts in protecting our water supply. How well did that go in Milwaukee, Wisconsin with the Cryptosporidium outbreak in 1993, or the Flint, Michigan lead outbreak in 2014, or one you may not have heard of in Rockford, Michigan in regard to PFA’s/PFCs (poly and perfluoroalkyl substances) chemicals traced to military and industrial sites — specifically from manufacturing of fire retardant, furniture polish and tannery sludge. According to toxicological tests for groundwater contamination, a Rockford water analysis in 2017 may have the highest levels of PFA’s/PFC’s found anywhere in the country — possibly the world!

Water filtration is not that hard to comprehend; the best way I have found to look at it is: “Don’t use your body as a human filter” meaning it’s better to be filtering water through an NSF/ANSI certified water filter than worrying if your colon, bowel, stomach, liver, bladder or other organs will be affected by repeated contaminant exposure. What I tell most of my customers is you should have at least one faucet in the house that should be filtered — preferably the kitchen where all the food prep is done. Choosing between an activated carbon w/KDF adsorption type, reverse osmosis or distillation unit are subjects I can address in another blog. Suffice to say city water should have at a minimum, a point-of-use single/dual activated carbon/KDF filter unit and homes with well water should have a 4-5 stage reverse osmosis unit or an electric distillation point-of-use system. Most major food chain restaurants are aware of the value of good water as a base ingredient and incorporate commercial water filtration for safety, quality/taste and consistency.

Other areas where people get confused are what priority contaminants in water should we be concerned about removing? Not to make it too complicated, but the activated carbon/KDF filters that have the designation NSF/ANSI 42 for Chlorine, Taste & Odor, Class 1 particulates and NSF/ANSI 53 for reduction of Lead and Cyst are the certifications you want to see on the specification. Other emerging contaminants such as pharmaceuticals and the appropriate filtration removal technologies are just now coming on the market. Another chemical in your water supply classified as a “Non-Drug” is called Fluoride. It was first introduced in 1951 when it became the official policy of the US Public Health Service and by 1960 had been widely used in the US reaching 50 million people (9/2006 — Bulletin of World Health Organization). Fluoride has been touted to strengthen teeth and fight tooth decay. The most commonly used compound of Fluoride in the water treatment industry is known as “hydrofluosilicic acid” which is a liquid waste by-product of the phosphate fertilizer industry. Fluoride was initially classified by the US government as a nutrient, but that claim has since been retracted and is NOT and I repeat NOT an essential nutrient, as acknowledged by the CDC (Source CDC. 2001 Mortalty and Morbidity Weekly Review 50(RR14):1-42) Also, the European Food Safety Authority’s Panel on Dietetic products Nutrition and Allergies considers fluoride not to be an essential nutrient. In short, the body, teeth or any other cellular process doesn’t need or require fluoride! There is much more to be said on this controversial topic but not enough space for this reading. You can get much more information at Fluoridealert.org. Also, note that fluoride can only effectively be removed from your water by reverse osmosis or distillation.

In conclusion, we have tried to touch on some initial steps to consider in adding a water filtration device to your home or business. I would also encourage you to research your local water quality by assessing your utility’s “Consumer Confidence Report” which is federally mandated to be mailed to you each year before July 1st. It details where your water comes from, what contaminants have been found and how contaminant levels compare to national standards. You can also go online or visit www.epa.gov/safewater. There is also another source for your research called “EWG’s Guide to Safe Drinking Water,” The Environmental Working Group is a nonprofit (501(c)(3)) headquartered in Washington, DC. which has compiled a 2019 state_by_state guide of over 32 million water records at www.ewg.org/tapwater.

Thanks again for reading and please feel free to comment on our Blog 102 and see you on the other side!